The BioPark in Albuquerque 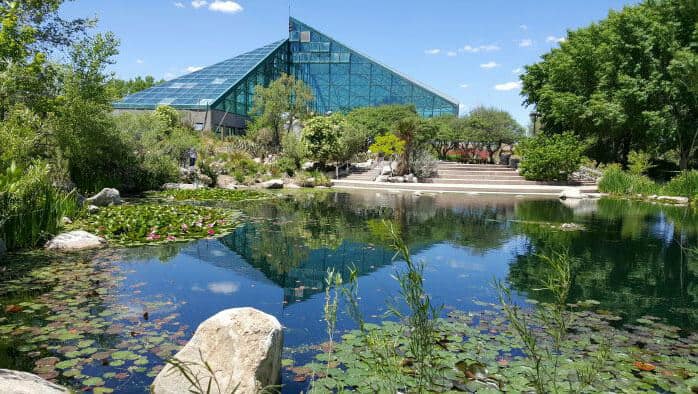 The American RV park is close to the Albuquerque BioPark next to the Rio Grande River. Visitors take in a variety of fascinating exhibits of our waterways and the creatures that live there!

The Gulf of Mexico is home to the Flower Garden Banks. The reefs sit on top of salt domes near the edge of the sandy continental shelf and are washed by warm, clear ocean currents. In the Pacific Coral Reef exhibit, you can see more than 200 fish from 75 varied species.

The Rio Grande at Central Bridge

This exhibit shows the Rio Grande from today and a century ago. Get behind the eyes of a fish for a unique view of the Rio Grande’s current ecosystem. Dams and levees alter the flow, water is diverted for agriculture, and overgrazing causes erosion.

Look at intricate ship designs of model ship building, a hobby so ancient that model ships have been found among the jewels and gold of Egyptian kings. Model boat craftsmen are motivated by a desire to preserve the elegant designs of historical vessels. 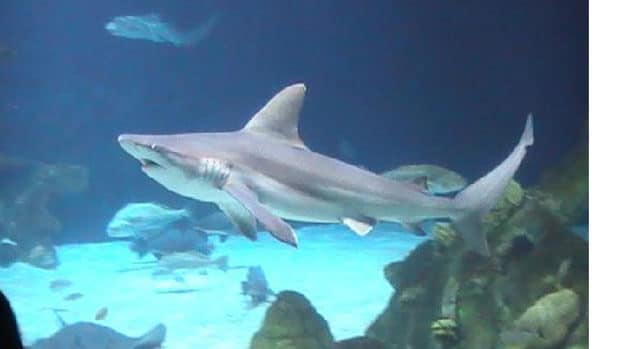 From sharks to sea turtles, eels to rays, the Shark Tank is teeming with life including more than 20 sharks existing peacefully together with hundreds of other animals like smaller fish, turtles and sting rays in the ABQ BioPark Aquarium Shark Tank.

The southern stingray is adapted for life on the sea bed with a flat, diamond-shaped body and wing-like pectoral fins used to propel themselves across the ocean bottom.