Dinosaurs in New Mexico’s Past

You’re visiting one of the greatest parts of the American Southwest when you visit Albuquerque, New Mexico. You will have a great site at a fantastic location when you’re staying at the American RV Resort. Now you need to decide what you’re going to do with your time here.

New Mexico is full of history, from early settlers to native American peoples, but there’s another type of history you ought to think about checking out. That’s New Mexico’s natural history and there’s no better place to do that than at the New Mexico Museum of natural History and Science. There you’ll find a host of different exhibits to see; some permanent, some temporary. 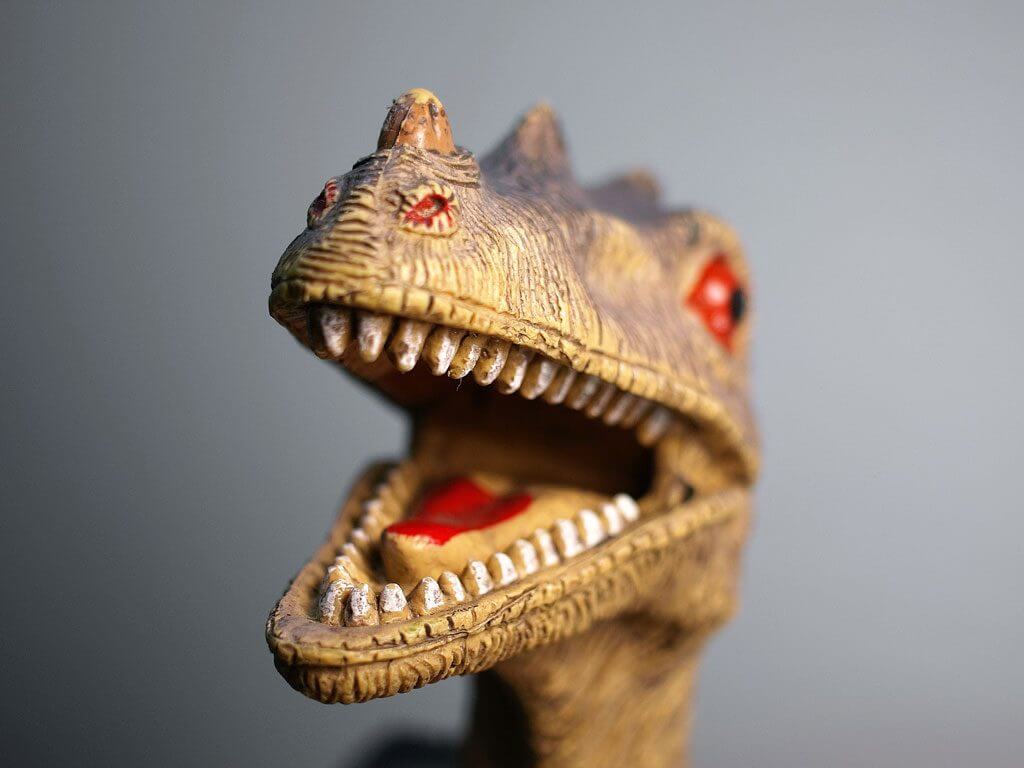 When you think of the American Southwest you think of beautiful desert vistas with mesas and rock abounding. The Southwest wasn’t always like that though, in fact it was quite a bit different. At one point it hosted a variety of different wildlife in the form of dinosaurs.

Many of the fossils we have access to in America came from our state. If you’re at all interested in dinosaurs you should check out exhibits like “The Bisti Beast”, “T-Rex Attack”, Timetracks: A Walk Through Time”, or “Fossil Works” 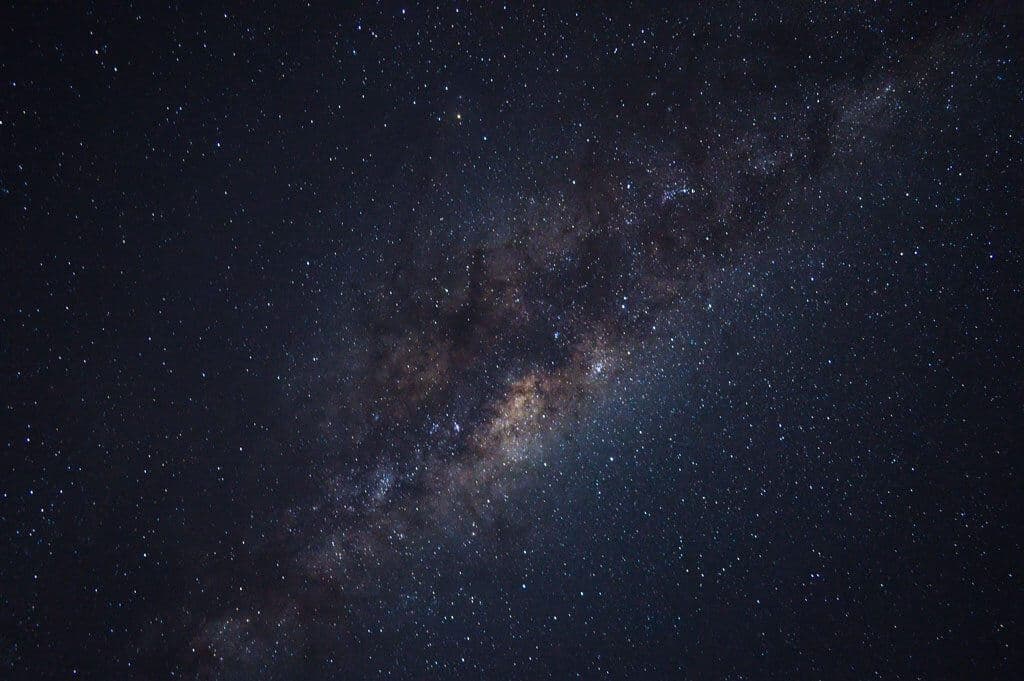 On the other hand, you’ve got temporary exhibits and those may be a priority, after all, they may not be here the next time you are. The museum is now featuring two temporary exhibits, “Mission to the Asteroid Belt”, “Da Vinci, the Genius.”

The first focuses on NASA’s Dawn mission that focuses on the asteroid Vesta and dwarf planet Ceres. The second exhibit features an inventions area and recreations of his inventions.